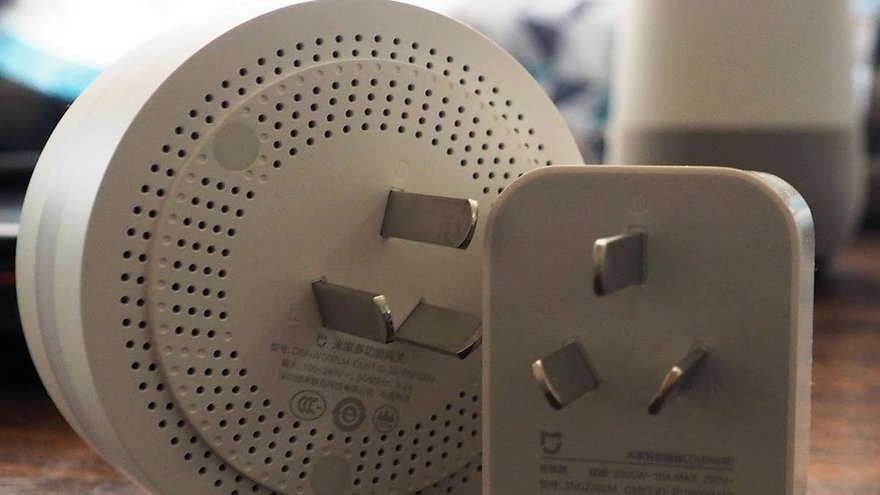 Modern homes are energy guzzlers. According to the US Energy Information Administration, in 2016, the average annual power consumption for a US residential customer was 10,766 kilowatt-hours.

Smart home appliances and Internet of Things (IoT) can help curb down this high number. Especially, cheap smart plugs are making it easier than ever to save on energy.

With a little bit of effort, homeowners can lower their electricity bills while helping the environment. Also, smart plugs have interesting and creative home automation applications. 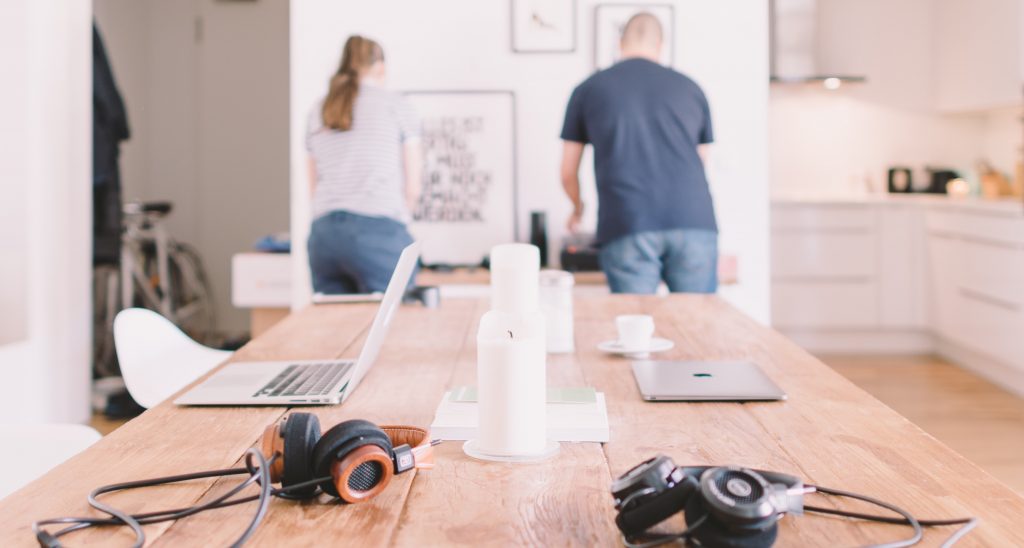 Smart Plugs: To be or Not to Be

Before you go out and buy a bunch of plugs, it’s necessary to look at your home environment. Not every home is the same.

Depending on the age and condition of your devices, instead of smart plugs, it might make sense to buy new smart appliances. But if you are in a situation where your appliances are not smart but new enough to last a long time, then smart plugs can help.

It is a cheap and effective way to add automation to your home. This is one of the reasons smart plug is so revolutionary. It is bringing down the barrier to entry. You don’t have to buy expensive equipment to automate your home.

With the help of smart plugs, you regular old-school appliances can function like smart devices.

The Technology Behind the Scenes

Smart plugs might look simple, but the technology is quite complex. We should probably say “technologies” because there are multiple competing standards. The dominant standards are Z-Wave, ZigBee, WeMo, and Thread.

Some companies are using Bluetooth mesh to develop products. Here is a quick look:

Z-Wave: It is a widely used proprietary wireless standard in the home automation industry. According to Z-Wave Alliance, there are more than 70 million Z-Wave products worldwide.

Z-Wave has an operating range of 100 feet with the capability to handle max 232 devices and a data rate of 9.6-100 kbps. It uses mesh networks. Mesh devices can receive and transmit signals to neighboring mesh-compliant devices. So the signal can hop from device to device.

Mesh networks depend on the devices to extend the capability of the network. Z-Wave uses AES-128 symmetric encryption to keep the communication channels secure. An impressive group of companies is adopting this standard. ADT, Huawei, Nexia, Jasco, LG U+, Nortek, Sigma Designs are the primary supporters.

There are also hundreds of other companies like Honeywell, TP-Link, iHome and more using the standard for their products.

ZigBee: It is an open standard defined by the IEEE 802.15.4 wireless specification. ZigBee also has big name brands supporting the effort.

Companies like LG, Logitech, Samsung, Philips, and GE are supporting this standard for their appliances.

At 35 feet, Zigbee has a shorter operating range than most other standards. But it has the impressive capability to support 65,000 devices with a data rate of 40-250 kbps.

It is considered a reliable and robust standard for smart devices. It also uses Mesh networks and AES-128 encryption.

WeMo: It is not a standard. It is more like a brand of products using the WeMo name. It is owned by Belkin.

The technology uses standard WiFi to communicate through a star network topography. WeMo apps talk with the devices using the WiFi network.

The devices have an operating range of 100 feet. The capability of the WiFi router determines the number of devices supported and the upper limit of the data rate.

Thread: It is an open wireless protocol with native support for the next generation IPv6. Similar to ZigBee, it is based on the IEEE 802.15.4 wireless specification.

It has an operating range of approximately 100 feet with support for max 250-300 devices and a data rate of 250kbps.

It is still new to the market but it has a high possibility of success.

Big names like Google, Samsung and ARM are supporting it for their smart home products. You can expect to see more Thread devices in the future.

Bluetooth Mesh: It is based on the Bluetooth Low Energy (LE) standard.

It has a long operating range of 330 feet with the capability to support max 32,000 devices and a data rate of 1 Mbps. It was introduced recently. But because Bluetooth is a well-known technology, Bluetooth Mesh is expected to gain acceptance fast.

When you are looking into a smart plug, you should check what standard it is using. Except for WeMo, all of the above standards need a hub to control the devices. If you invest in multiple technologies, you might end up in a device management nightmare.

Smart Plugs Are Not Only For Energy Savings

Of course, smart plugs can save you time and money. You can turn your appliances on and off automatically or remotely. But there are some creative uses of smart plugs that can make you want them more. Here are some examples:

Prevent Home Invasion: When you are out on a vacation, you can program smart plugs to turn your lights on and off during regular cycles. It can help deter burglars from targeting your home. It will seem like someone is present in the house.

Remote Recharging: Keeping your devices attached to smart plugs gives you control. You can start charging your lawn mower or vacuum cleaner remotely. So even if you forget to start charging before you leave home, you still have the option to start the process.

Better Parenting: In today’s connected world, monitoring TV or computer game privileges of your children is difficult. You can use smart plugs to monitor and cut off usage at predetermined times.

Regulate Sleep: You can program smart plugs to regulate light intensity and device usage to ensure that you have a clean sleep routine. Also, during the night all unnecessary devices can be disconnected to keep distractions away.

The Disruption of Home Automation

According to Wired magazine, American families are paying $50 to $150 per year for energy wasted from plugged-in devices. But smart plugs have become so cheap that homeowners can easily change all their outlets for nominal amounts.

More and more homes will become smart homes due to the availability of cheap smart plugs. However, there are some challenges:

But despite the challenges, homeowners are not backing off. The lure of saving money and the “cool factor” of having an affordable smart home are inspiring droves of people to use these cheap smart plugs to improve their homes. It is revolutionizing home automation.