Web3 is a decentralized version of the internet powered by blockchain technology that allows users to own their data. No centralized authority controls a web3 ecosystem and users’ data. Instead, numerous distributed nodes of the blockchain preserve a copy of the data, providing transparency.

Gavin Wood, Ethereum’s co-founder, invented the term to counter the power of a centralized web in which technology corporations like Facebook, Twitter, and Google hold the right to gather and access users’ data. Web3, powered by technology and ideas such as blockchain, self-sovereign identity, and distributed storage systems, alters the old data ownership paradigm and empowers people.

This advanced version of the web is based on semantic metadata technology and hence, is able to offer users a next-generation data networking experience. They can connect to and access data from several data sources simultaneously. In addition, web3 intends to make the internet more accessible to everyone by launching groundbreaking IoT sensor-based gadgets that could eliminate the need for smartphones and PCs to access the internet.

There are various potential use cases of web3, such as:

With the growing global interest in web3, the need for unique and futuristic web3-based apps has grown significantly. Startups and corporations invest in proof-of-concept (POC) development and full-fledged web3-based products. Because the web3 market is constantly evolving and new players are entering it, it might not be easy to locate the right team to turn your concept into a functional web3-based application. You might end up signing a project with a firm that does not fulfill your web3 development needs. To prevent this from happening, we have extensively researched and compiled a list of the top web3 development companies of 2023 for you by evaluating their portfolio, expertise, cost, technological capabilities, and the team behind their development operations. 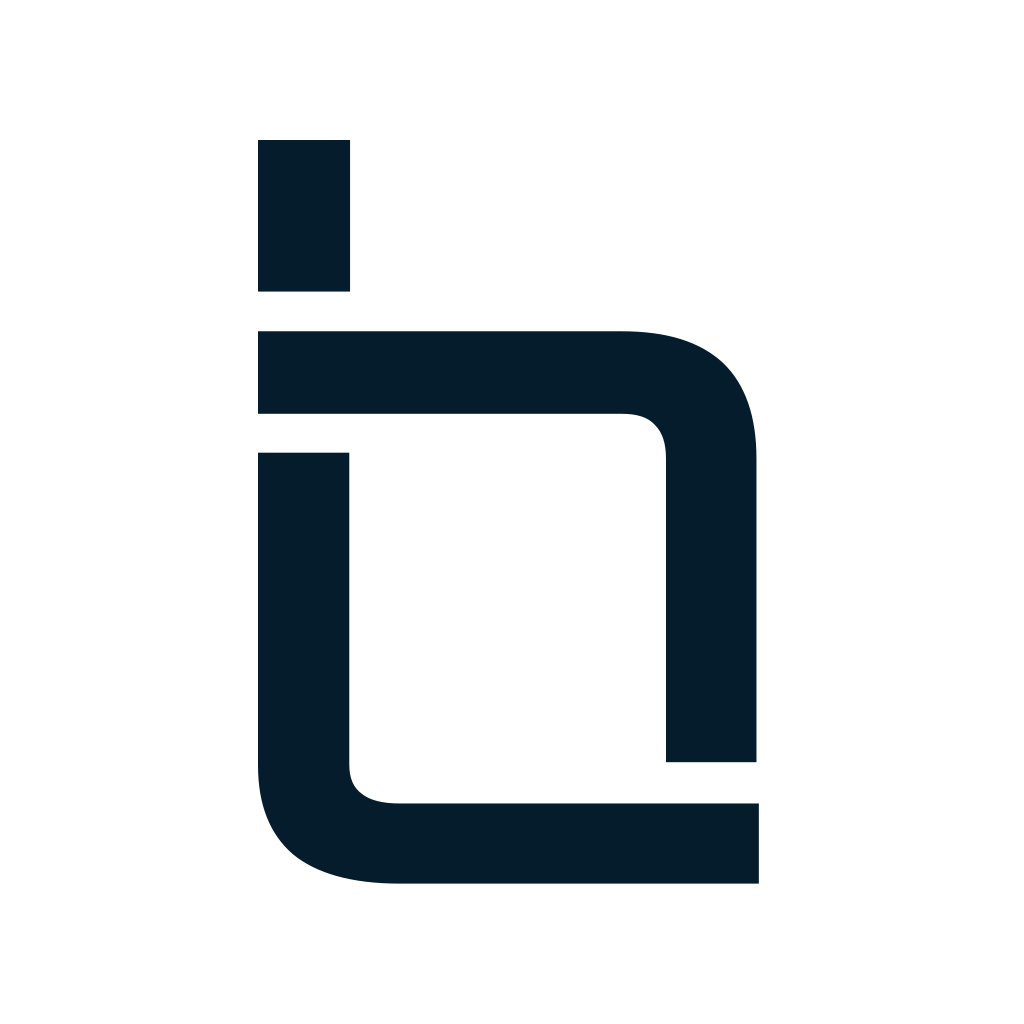 RisingMax is a web3 development company with rich expertise in 3D, AR, VR, AI and IoT development. It has 150+ skillful professionals to design futuristic platforms for gaming, e-commerce, retail, real estate and healthcare industries.
RisignMax has experience in three specific blockchains: Cardano, Ethereum, and Stellar and also offers web3 consultancy and web mapping services. It provides metaverse solutions for various use cases, whether it be sports, fashion, art, healthcare, cinema, or the tech business. Their metaverse services use blockchain integration, data encryption, cross-site protection, and scalable services to provide firms with unique and robust metaverse solutions.

With over 15 years of customized software development expertise, iTechArt provides corporations and start-ups with the necessary products and services for their commercial expansion, including web3, mobile, and cloud-based development. With over 3000 professional engineers proficient in producing solutions for various sectors, they are also blockchain and AR/VR innovation masters.

Furthermore, they use cutting-edge technology and tools to create project-specific customized metaverse projects with cross-chain interoperability and location-based AR.

Founded in 2010, Queppelin is a web3-based metaverse development company focused on boosting users’ digital experiences based on AR/VR and blockchain technology. It has 250+ in-house experts and provides unmatched augmented reality services. Queppelin’s solutions stand out in terms of scalability, speed, and ease of use.
Queppelin’s full-stack blockchain development services incorporate web3 and blockchain’s transparency, accountability, and security. Their products are future-proof, scalable, and completely secure.

Established in 1999, Netsmartz is a web3 development company trusted by Fortune 500 customers, mid-sized organizations, and startups for their digital transformation. Netsmartz offers high-quality web3 app development services to provide a positive user experience and performance. They design and build blockchain and web3 solutions that ensure reliability on every device and browser.
Netsmartz has a pool of 1000+ validated and certified developers having 40+ skill sets, including Node.js, Python, Testing/QA, Ruby, React, Java, etc.

Although the information on top web3 development companies we have dished out in the article is based on extensive study and fact-based info, conducting your research before selecting a firm is always recommended. Despite its growing adoption, web3 technology is in an evolving state. As a result, new organizations that may be deemed top web3 development companies might continually arise.

Thus, visit a particular company’s website to learn about their various services, their working methodology, work portfolio, skills and experience in developing web3-based projects, flexibility in developing niche projects, the number of solutions they have built, the technology stacks they use, and more to determine if they are suitable for your needs.

If you wish to build a robust web3 project or optimize an existing one, we would be glad to collaborate with you. Please connect with our web3 professionals to discuss this further.