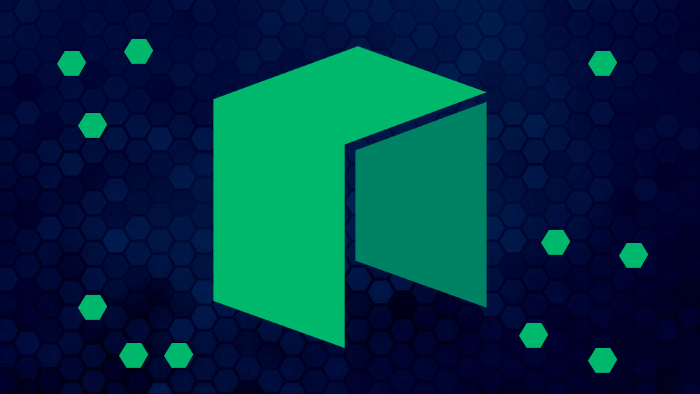 Among different consensus mechanisms, dBFT is one algorithm that powers blockchains to counter unreliable network participants, establishing a smart economy. Talking about this consensus mechanism, the NEO blockchain platform is the actual alma-mater of dBFT. NEO using dBFT has surfaced as the Chinese Ethereum blockchain. Let’s understand NEO and its connection with dBFT.

What is Neo Blockchain?

Neo is a decentralized open-source blockchain platform driven by a community in China. Through smart contracts, Neo enables developers to digitize and automate asset management. It also includes robust native infrastructures like decentralized storage, oracles, and domain name service, laying the groundwork for the Next-Generation Internet.

VISION
To function as an open platform for the smart economy.

MISSION
To create an asset, virtual or real, available to humans and programs with as little permission as possible.

The Neo network operates on a decentralized Byzantine fault-tolerant (dBFT) consensus process amongst several centrally sanctioned nodes and can sustain up to 10,000 transactions per second. The non-divisible Neo token, which creates GAS tokens, is the foundational asset of the Neo blockchain. These GAS tokens, distinct assets on the network, may pay transaction fees and have the lowest unit of 0.00000001. The pace of GAS inflation is regulated by a fading half-life mechanism, which will release 100 million GAS over the course of about 22 years.

The Neo feature set centers on tools that enable developers to effectively launch and operate smart contract applications on the Neo network.

Developers may use Digital Identities to link tokens to real-world identities, which helps them comply with KYC/AML and other regulatory standards.

Who Founded the Neo Platform?

Da Hongfei and Erik Zhang created Neo under the title Antshares in 2014. The actual source code was made available on GitHub in July 2015, and thus the MainNet was introduced in October 2016.

Antshares was renamed Neo in 2017 after implementing Smart Contracts 2.0. It saw rapid worldwide proliferation as hundreds of new developers rushed to the blockchain. Neo’s leadership began offering NEO token incentives to organizations and people that contributed to the Neo platform’s success. NeoEconoLabs and O3 Labs were the first organizations to join Neo.

Neo will be upgraded to version 3.0, known as N3, in 2021. The N3 update, which began in June 2018, is the most significant breakthrough in Neo’s history. It aims to provide the industry with the first all-in-one blockchain development experience, with robust native capabilities like distributed storage, oracles, and identity services. In addition, Neo N3 has a simpler and more flexible design than its predecessors and upgraded governance and economic framework.

Neo was an early pioneer in the blockchain sector. It was not only the first public smart contract platform in China, but it was also the first chain to adopt a dual token model and the first to use a BFT-style consensus process. Furthermore, Neo remains the first token sale to return all of the initial capital earned to its participants after the initiative has produced sufficient revenue to be self-sustaining.

What are the Neo Design Goals?

What is the Underlying Technology Stack of Neo

Neo is a decentralized platform that brings together digital assets, digital identities, and smart contracts. The Neo ecosystem utilizes DBFT, NeoX, NeoFS, NeoQS, and other highly-efficient software and technologies in its framework for attaining the vision of a futuristic smart economy.

For further consultancy on Neo development services, get in touch with our blockchain experts.