All About The XDC Network 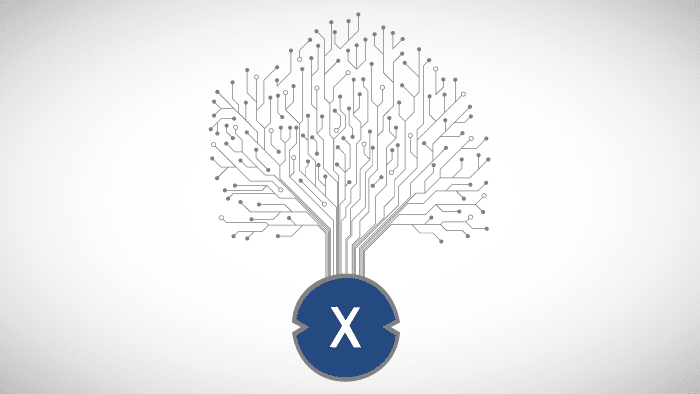 Blockchain technology has evolved over time depending upon the various problems and needs for improvement. There are different generations of blockchains. For instance, the first generation blockchain mainly focuses on the financial system to transform it into a decentralized monetary platform. First-generation blockchains are based on proof-of-work. They help people transact on the basis of cryptography in a decentralized and autonomous way.

Then we have the second generation of blockchains like Ethereum. These blockchains add an additional layer of terms and conditions in the form of smart contracts. Smart contracts have enabled easy voting, verification of identities, smooth transaction eliminating the intermediaries and a lot more.

One of the most talked-about third-generation blockchains these days is the XDC Network. Let’s now explore the nitty-gritty of the XDC Network in this article.

What is XDC Network?

The XDC Network is a hybrid blockchain that functions on the basis of delegated proof-of-stake (XDPoS) consensus mechanism. With the XDPoS, the XDC Network enables hybrid relay bridges, spontaneous block finality and interoperability for the blockchain users. It has a hybrid architecture that is developer-friendly in nature.

XDC Network focuses on international trade and finance. It has developed a highly secure, permissioned, and scalable commercial grade architecture. With a hybrid architecture, XDC Network fixes the loopholes in global financing and trade. This helps financial industries by providing them with instant and real-time settlement via smart contracts.

The XDC Network is powered by the XDC01 protocol. The XDC protocol is created to support the smart contracts layer and AML/KYC layer.

XDC Network functions with the motto of improving the drawbacks in global trade and finance using blockchain technology. The main idea behind XDC Network’s initiative is to create more secure transactions and to enable transparency between various parties for interoperable cross-border trade. XDC, as a foundation, targets establishing a platform that will power the startups and businesses to do hassle-free international fund transfers.

About XDC and XDCPay 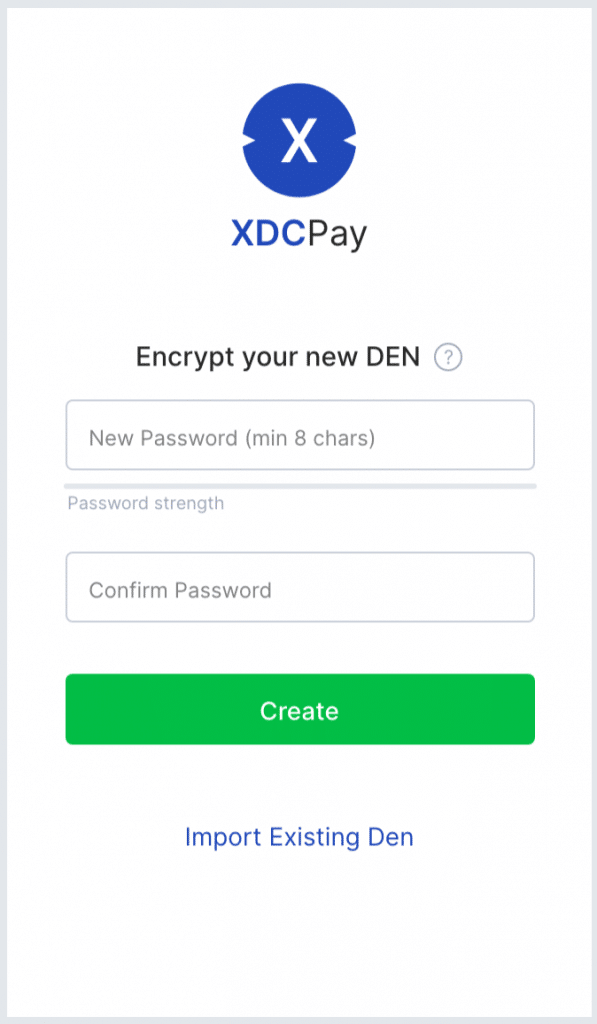 Talking about XDC Network’s XDCPay, it is an extension for the browser that helps the users to access XDPoS-enabled dApps in the browser. It does not need to run a full XDC node for accessing the dApps built on the XDC platform. The XDCPay extension works by integrating the XDPoS Web3 API into each site’s javascript content that permits the dApps to read the data from the blockchain.

While transacting on the blockchain, the users need to pay a gas fee for using the computing power. Thus, one needs a wallet for fulfilling the purpose of the gas fees, storing the balances and handling transactions. With the help of the XDCPay browser extension, users can efficiently process their transactions.

Let us now unfold the various problems that XDC Network addresses with its XDPoS mechanism.

What are the major problems addressed by XDC Network?

XDC Network adheres to the XDPoS mechanism, which is a decentralized system of transaction validation. It validates the transactions that take place on the XDC hybrid blockchain. Different from the other consensus protocols, XDC Network’s delegated proof of stake utilizes real-time voting to select a pool of validators or delegates. These validators are solely accountable for preserving the sanctity of the XDC Hybrid Blockchain.

There are various functions that the validators perform, as mentioned below:

There are various reasons why XDPoS is the best suited for XDC Network,

XDC Network’s XDPoS functions in a fully democratic manner. It has the capability to carry out horizontal scaling by adding up new nodes with its algorithmic design.

XDPoS algorithm is environment-friendly, as it does not require high energy for the staking of XDC tokens. This is supported by the fact that a typical computer can be utilized for XDC token staking.

XDC Network’s XDPoS algorithm has KYC enforcement on the nodes. This solves the fundamental problems that arise in connecting with the traditional enterprise KYC providers. With this, enterprise adoption is easily regulated.

The algorithm’s independent KYC feature allows the corporate clients to develop and check their own identities by filling in important detailed documentation and permits the participants to access the KYC information. This introduces a KYC standard that is compatible with both enterprise regulators and participants.

XDC Blockchain is quick and flexible. Due to numerous private chains running simultaneously, XDC’s Hybrid Blockchain has achieved transaction rates of up to 2000 TPS on the public chain, with limitless horizontal scaling. Such figures produce a better user experience.

If a peer node does not want to partake in the consensus but still wants to stay in the network, they can act as “regulatory nodes.” These nodes don’t really have access to the complete blockchain data strand. The Hybrid Blockchain architecture of the XDC Network enables the operation of regulatory nodes in an efficient way.

There are several blockchain solutions available today, but the majority of them are unsuitable for real-world use. The XDC hybrid design eliminates the flaws of both private and public blockchains, allowing the XDC protocol to be used in real-world scenarios. It combines the advantages of accessibility, transparency, decentralization and fast transaction speeds of a public blockchain with the privacy, security, and high transaction speeds of a private blockchain.

On the TradeFinex platform, different participants can connect with each other without any limits. The platform is capable of handling all four steps:

Over the XDC blockchain, the platform can build legally enforceable digital smart contracts between members. Smart contracts ensure that funds are allocated and used in a transparent manner. In compliant jurisdictions, the platform can conduct real-time cross-border and domestic payments and settlements utilizing the XDC token through regulated financial organizations.

Who are the XDC Network participants?

XDC blockchain aspires to build a comprehensive, inclusive ecosystem that benefits all market participants. Its financing capability will grow in line with the ecosystem. The ecosystem will become more efficient and cost-effective as more participants and projects use the XDC platform. XDC Network’s goal is to expand both vertically and horizontally. It is prepared to interact with the participants from diverse industries and levels.

Governments and policymakers are encouraged to employ strategies to create the groundwork for these projects so that they reap the benefits of efficient network implementation and lessen the load on taxpayers.

Trade associations, chambers of commerce, and export councils are also encouraged to continue working toward their goals of assisting MSMEs and promoting economic growth. By interacting with this network, these organizations gain the opportunity to impact the new system in order to improve any specific business weaknesses in their sector.

To serve diverse dApps, we provide smart contract development services for the XDC blockchain network. We offer architecture, auditing, and delivery of optimized smart contracts to our clientele in addition to design and implementation.

Our blockchain architects are skilled at developing enterprise-grade decentralized apps (dApps) for clients using the XDC platform, allowing them to reduce time to market by increasing ROI.

We provide our clients with timely support and maintenance services to ensure that their dApps are optimized and not subjected to downtime. We offer assistance to clients who have existing decentralized applications as well as those who have their dApps developed by us.

XDC Network delivers a future-proof solution with its unique XDC01 Hybrid Protocol, which combines the benefits of both private and public blockchain networks.

By addressing the present challenges associated with public blockchains, XDC distinguishes out in this field because of its hybrid blockchain technology, immutable, transparent, and tamperproof architecture.

For further assistance and development related to the XDC Network, connect with our experts.