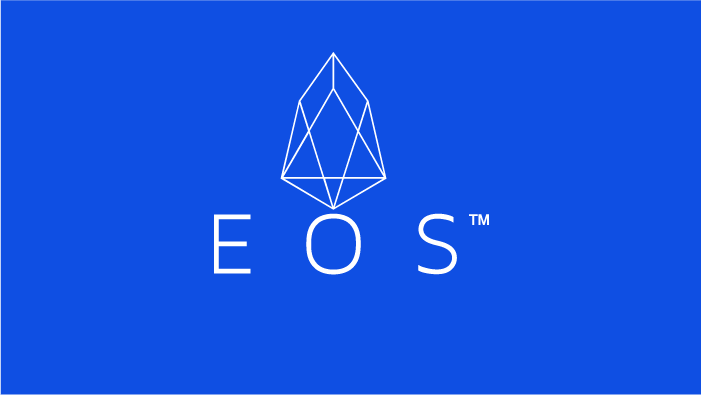 With experience in dApp development, our EOS Blockchain Development Team can build and deploy scalable applications that can scale to millions of transactions in a second. Our EOS Blockchain Developers can quickly identify off-chain and on-chain entities, data storage requirements, hosting infrastructure requirements, microservices, interfaces and third-party integrations for any business use-case.

We assess the potential of blockchain for your business use cases and examine how the technology solution can leverage the benefits of the EOS blockchain platform.

We develop scalable and secure dApps on EOS blockchain platform for both private and public blockchain networks, customized to your business requirements. We build decentralized apps with secure application processing, industry-leading speed and role-based permissions.

Our EOS Blockchain Developers understand that inefficiencies and security flaws in deployed smart contracts can be costly. Our team ensures to identify threats at every step to offer a high level of security.

Our EOS Blockchain Developers have the expertise to issue tokens, create custom bounty programs, design and develop smart contracts and manage users and investors on the platform.

Why EOS Blockchain Development for dApps?

EOS blockchain does not require any fee for the transaction; however, to use Bandwidth, Computation & Storage, a sender needs to pay EOS tokens.

EOS blockchain platform is robust enough to fix bugs as it allows the block producers to replace the account’s code without hard forking the entire blockchain.

Smart Contracts in EOS uses Web Assembly(WASM) for compilation. WASM is supported by different languages like Rust, Python, and Solidity. However,  EOS uses C++ for its Smart Contract development as it gives high performance and security.

Node OS can be configured with EOS and plugins to launch different types of nodes. Exposed by nodes, Cleos is a command line tool which interfaces with REST API. Keosd is EOS wallet used to manage keys and sign the transactions before submitting to the network.

EOS can achieve thousands of transactions per second and has the potential to scale further. EOS-based applications have better user experience and can scale to a live product with millions of users.

With EOS performance, it is possible to bring real multiple players to gaming apps. Contests and tournaments conducted on EOS apps offer fairness and strengthen the community.

EOS’s high throughput and the ability to provide parallel processing enable social media and messaging platforms to become more transparent, yet the authentic source of communication.

As EOS blockchain offers scalability and support for the large user base, millions of participants of a global supply chain network can communicate seamlessly via a decentralized ledger.

We convert ideas into practical applications that are scalable and reliable. We recommend following a process to test quickly and get product maturity at early stages. With the experience of building 100+ digital platforms for clouds, apps, and blockchain companies, we have tailored our process to match the ongoing blockchain industry changes.

Our EOS Blockchain based Application 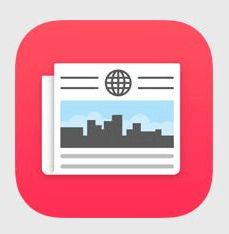 Our EOS Blockchain based NEWS application can trace back the sources of a news article on different news publication platforms. A user can report a specific news article by submitting its URL in the application which will impact the article’s score. It uses AI to aggregate different articles having the same news in different languages. With Machine Learning, it calculates the authenticity score for a news based on the authority of the publisher within the platform.

END_OF_DOCUMENT_TOKEN_TO_BE_REPLACED

Our blockchain developers are hands-on the cognitive technologies to deliver high-quality services and solutions to clients.

Our team extension model is intended to help clients who want to extend their team with the right expertise required for their project.

Our project-based model and software development specialists are there for customer collaboration and specific client project engagement.

Fill out the contact form protected by NDA, book a calendar and schedule a Zoom Meeting with our experts.

Get on a call with our team to know the feasibility of your project idea.

3. Get a Cost Estimate

Based on the project requirements, we share a project proposal with budget and timeline estimates.

Once the project is signed, we bring together a team from a range of disciplines to kick start your project.

What is EOS Blockchain?

Transactions in EOS blockchain are quick as it only takes half a second for confirming a transaction and only 2 minutes for finalizing it.

Why is EOS blockchain platform important?

What is EOS smart contract?

Smart contracts are computer protocols intended to verify, enforce or facilitate the performance of a contract digitally. They execute transactions without the involvement of third parties.

EOSIO allows smart contracts development whose resource consumption and execution are handled similar to an application on any operating system.

EOS smart contracts are software that executes on the EOSIO modes, whose persistent data is saved on the node’s RAM and actions’ events are recorded and synced on the blockchain.