Impact of IoT on Smart Metering

The Internet of Things (IoT) is promising to make the environment smarter and connected – from home to cities and offices. Connected devices are adopting IoT at a rapid pace. One of the leading firms, Gartner, revealed that around 8.4 billion devices were in use in 2017, 31% up from 2016 and it will reach about 20.4 billion by 2020.

Since IoT is expanding continuously, the need for connectivity methods grows to ensure that the devices work, capture, analyze and manage the data accurately. That’s why connectivity should be flexible to meet the network performance needed for a wide range of IoT use cases, device types and applications.

Almost in every industry, connectivity has enabled the development of new technologies and changed how cities are embracing big data.

Utilities have always been at the forefront of the IoT, where smart metering plays a significant role. Smart metering has provided utility product manufacturers with a suitable way for flexible, reliable and secure connectivity solutions.

The report conducted by ABI Research, says that around 700 million smart meters were installed in 2018 and this number will be doubled to reach about 1.34 billion by 2023.

We shall cover the following content in the article:

What Is Smart Metering?

Smart Metering is a technique of digitizing the energy system using smart meters that provides businesses a way to track how much energy they are using so that they can adjust the usage when required.

A Smart Meter is an intelligent digital device that is designed to replace the traditional electricity and gas meter. It can be equipped with a display screen that shows the exact energy usage in real-time. Installing a smart meter helps you get rid of estimated bills by allowing you to control and reduce energy consumption.

It comes with the functionality that allows sending meter readings to energy suppliers and gathering information remotely. Smart cities can leverage smart meters to collect data that provides insights on infrastructure, public services and population.

The typical challenge for companies implementing smart meters is how to integrate them within their infrastructure and organize custom smart metering use cases. Here is when IoT comes into the picture.

The best way to integrate smart meters within its infrastructure is by using an IoT platform that comes with the data processing capabilities. It will not only allow you to collect data from smart meters but can also help you set up a custom visualization dashboards.

How does IoT-enabled Smart Meter work?

A smart meter works, depending on its functionality, whether it is used for measuring electricity or gas. IoT-enabled smart meter uses features of embedded systems, i.e., a combination of software or hardware.

To install a smart meter, there is no need to replace the existing energy meter. Instead, a small modification is done on the already installed meters to convert them into smart meters.

We shall explain the working of a smart meter that uses the ESP8266 Wi-Fi module and Arduino that cannot only send you the notification but also monitor energy uses. ACS712 current sensor can be used to measure energy consumption.

Following are some of the components that can be used in the working of a smart meter:

ACS712 sensor works on the principle of Hall-effect and is used to measure the magnetic field around a conductor carrying current. It can measure both DC and AC and provides the separation between the measuring unit and the load.

Arduino can read the current sensor value via analog pin and transfer it to the Wi-Fi module with serial communication. MQTT broker can be used to monitor energy uses over the internet.

The smart meter reading is generated 24*7 in real-time and is sent to the edge of the network where edge computing can be applied to implement business logic for the data captured by a meter. For example, the cost of electricity can be calculated in real-time.

What are the benefits of Smart Metering?

Smart Meters provide you an understanding of how you utilize the energy. Smart meters come with an in-house display that lets you track energy when you are using devices. It helps you see in real-time if the changes you have made for better energy consumption is really working or not.

Here are some of the benefits of Smart Meters:

What are the Use Cases of Smart Meters?

Smart Meter Technology allows utilities to empower their customers to make smart decisions about energy usage by providing detailed and helpful feedback on energy, gas or water consumption. Also, it can improve transparency on monthly bills by offering accurate pricing based on usage. We can create a better and sustainable environment by providing consumers the leverage to manage their necessary resources efficiently.

If you are looking to implement IoT technology into smart metering, we have a team of experienced IoT experts who can assist you from consulting to the end-product development. Contact us and start a 30-minute free consultation call.

CEO LeewayHertz
Akash Takyar is the founder and CEO at LeewayHertz. With the experience of building over 100+ platforms for startups and enterprise allows Akash to rapidly architect and design solutions that are scalable and beautiful.
Akash's ability to build enterprise-grade technology solutions has attracted over 30 Fortune 500 companies, including Siemens, 3M, P&G and Hershey’s. Akash is an early adopter of new technology, a passionate technology enthusiast, and an investor in AI and IoT startups.
Write to Akash
Start a conversation by filling the form
Once you let us know your requirement, our technical expert will schedule a call and discuss your idea in detail post sign of an NDA. 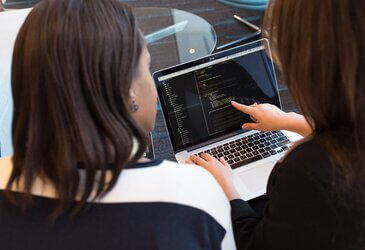 Here is a step-by-step tutorial on How to develop the NFT Marketplace Platform using the Flow blockchain platform and IPFS and what to consider when building it.

END_OF_DOCUMENT_TOKEN_TO_BE_REPLACED 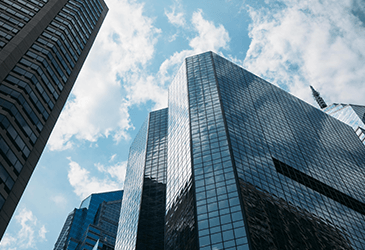 Here are the top IoT development companies to explore in 2021 and IoT-enabled products that have been built by the top IoT companies.

END_OF_DOCUMENT_TOKEN_TO_BE_REPLACED 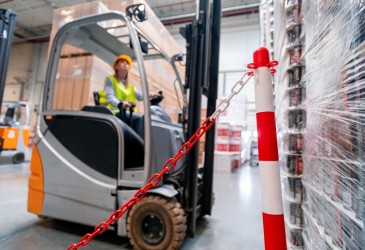 How to create a safer workplace using IoT?