What is Chainlink VRF? 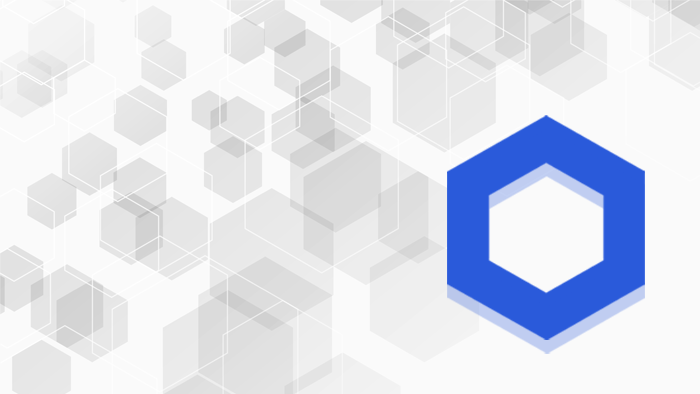 Blockchains for instance Bitcoin are dealing with a fundamental issue. The issue is of spreading the decisive consensus fairly, which also concerns the pool of winning the competition. The issue is also of having the authority to add a new block to the blockchain along with the probability of winning.

Modern cryptography has gone to its best extent to solve this issue. A way to solve this problem is by drawing out randomly, which works in a decentralized mechanism. This implication of the cryptographic lottery  is known as the Verifiable Random Function (VRF).

VRF stands for Verifiable Random Function, is defined as the public key. This public key is the version of a hash that is keyed cryptographic. The hash can only be computed by the holder of the private key. Irrespective of the ownership of the private key, anyone with an access to the private key can validate the authenticity of the hash. VRFs help in the prevention of hash-based data structures’ enumeration. The functioning of smart contracts is supported by the VRF in case of randomness.

Let’s understand the concept of VRF along with Chainlink, how does Chainklink VRF works and supports the smart contracts in blockchain in the further sections.

Possible Attacks with the Randomness Approach

In the Ethereum ecosystem, every node tries to solve the issue and check the transaction. After all the nodes verify the issues, they broadcast them to the entire network. For instance, we develop a dApp where the coin is flipped by us with the head as the winning side.

The above function is used to obtain the prediction of heads and tails. If you wish to run a node, you can publish transactions only to your node, and it will not be shareable. You will run the randMod function, or you can also flip the coin until you have only shared the transaction after you have won.

One way to resolve this issue is the implication of oracle to get access to a random number function that is not a part of the Ethereum blockchain. You can also go through different cryptographic algorithms and function of the third party which can be used but are not safe and needs to be audited.

What is Chainlink VRF?

Every time a new request for random outcome pops up, the Chainlink VRF creates a random number and proof that is cryptographic in nature, stating the determination of the number. The proof generated is then verified and published on-chain before it gets utilized by other consuming applications. This proof generation process ensures that the data cannot be tampered with or altered by anyone for their benefit. With Verifiable Random Function (VRF) assistance, developers creating smart contracts can develop different games with more security with the assistance of a source of randomness that is verified on-chain. This also allows the developers to give added proof to the security-sensitive users.

Now let’s understand how the Chainlink VRF works while deploying a smart contract on a blockchain platform.

How does Chainlink VRF work?

The advantage of the VRF chain is that, as the number of users increases, the cost that users pay to node operators will increase accordingly, so nodes will be more motivated to provide the highest possible security. After that, users can request encryption security through gambling and pay more for additional security. In this way, paying users will form a global shared resource pool, and users who should have spent money to develop their own RNG solutions will use this money to improve the security level of shared resources in the entire blockchain ecosystem.

Chainlink has been connected to blockchains such as Polkadot and tezos, which means that the users of the Chainlink ecosystem will form a network effect and continue to expand, and the number of users and encryption security levels will also form a complementary virtuous circle.

Why should we use Chainlink VRF?

There are some distinctive features of the Chainlink VRF that makes it an essential in the blockchain.

What are the technical specifications of Chainlink VRF?

The technical specifications of the Chainlink VRF are as follows:

Let’s understand the mechanism of Chainlink VRF with its use cases.

Use Cases of Chainlink VRF

The network of Chainlink Oracle has more than 1000 nodes which are of premium quality. With the help of threshold signature technology, the network becomes efficiently scalable and decentralized in nature in a cost-effective manner. This will provide a supreme level of decentralization and availability to Chainlink VRF. With the growing need to deploy smart contracts in the blockchain ecosystem, chainlink VRF gives a secure way of generating random numbers for easy probability in various domains of gaming.

Contact our smart contract developers to get an in-depth and realistic understanding of the Chainlink VRF.