How To Determine The Cost of Blockchain Implementation? 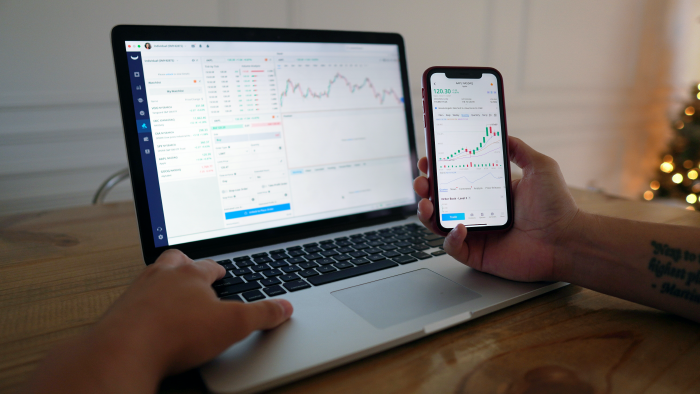 Consider the following questions before you look at the cost of implementing blockchain:

We have estimated the cost of a blockchain app based on the following scenarios:

The following table represents the cost percentage with respect to a specific development phase.

Cost of blockchain implementation is spent on multiple activities or phases of the project including:

Blockchain platforms also, contribute to the cost of blockchain app development. A developer has to pay a certain fee to deploy a contract on the blockchain.

For example, deploying a contract on Ethereum involves a minimum fee of 32000 gas + 200 gas/byte of the source code. Also, users need to pay to run smart contracts.

Here are some of the 3rd Party Tools that Blockchain Apps might need:

The development of a blockchain app also involves the cost of project management. For example, we use an agile methodology to conduct frequent meetings or daily scrums, track the current sprint, testing, timeline, bugs and deliverables. We use tools like Confluence, Trello, and Jira can be used to facilitate the agile technique.

The cost of such software tools also contributes to the cost of blockchain implementation. For instance, we use the Jira project management tool to deliver action items to clients and track the progress of our internal team.

It is also crucial to maintain a pipeline of quality code. Every developer must write code and check it in a common code repository to ensure that the code works smoothly with everyone else’s code.

The right way to check this is to use an automated process. The source code can be managed using tools like Bitbucket and Github. Such tools also contribute to the blockchain app development cost.

Since blockchain technology is still new to the market and new platforms are coming to the market every day, the apps can be switched to different platforms depending on its scalability, flexibility and confidentiality.

Also, new OS updates are released by Apple, Google and various blockchain platforms every year. Maintenance of a blockchain app could cost between 15-25% of the overall project cost and it could vary depending on the complexity of the application.

The cost of Blockchain implementation also depends on the complexity of your project.

The complexity of a blockchain project is defined by a number of factors. To understand the type of blockchain app you require, you should know the purpose of your app, problems end-users are facing, need of blockchain solution, how your app will bring transformation and what are the existing solutions.

We have classified the blockchain apps into three categories based on their complexity:

How many resources do you require to build an app? The cost of hiring a team for app development is a significant contribution to the estimated cost.

Salaries of software developers are the primary expense; however, there are other important factors including benefits, vacations, incentive compensation, payroll taxes and holidays.

There are many ways to get a blockchain app built and each will cost differently with some benefits and limitations.

Following are some of the ways to get an app built:

In-House vs Freelancer vs Agency: Whom should you prefer?

Initially, maintaining a team of in-house blockchain developers seems to be troubled with only monetary issues. But, when you think deeper, you will get to know about a plethora of issues. Though you will have a dedicated team, you will be their first priority in the case of some emergency. There’s no doubt that you will have full control over blockchain app development, you will have to manage over expenses of the team, including their vacations, incentives, workspace and more.

Though hiring freelancers could be the least expensive way for blockchain app development, 80% of the businesses face issues like freelancer’s availability, their response time and quality in some of the cases.
You can hire a freelancer if your project is small as the risk factor increases when the project scope grows.

Since the blockchain technology is emerging at a rapid pace, customers are migrating their existing solutions to a blockchain solution. Building a blockchain app can be very expensive if you develop it with an internal team. Hiring a company or agency who is specialized in blockchain app development and can offer you the right cost with lower risk.

Start a conversation by filling the form
Once you let us know your requirement, our technical expert will schedule a call and discuss your idea in detail post sign of an NDA.

Everything you need to know about Casper Network

END_OF_DOCUMENT_TOKEN_TO_BE_REPLACED 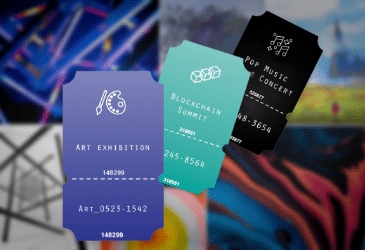 How can NFT Ticketing disrupt the ticketing industry?

NFT Ticketing is set to completely transform the way event ticketing works by storing NFT-based tickets on the blockchain.

END_OF_DOCUMENT_TOKEN_TO_BE_REPLACED 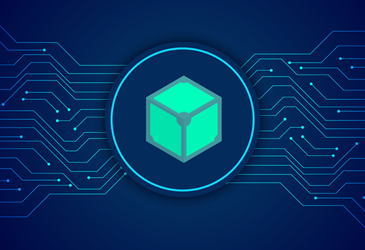 How to set up decentralized data storage for NFTs using IPFS?

Using IPFS, we can set up the decentralized data storage for NFTs and store all the data related to NFTs on that storage.