What are the Key Concepts of Blockchain Development? 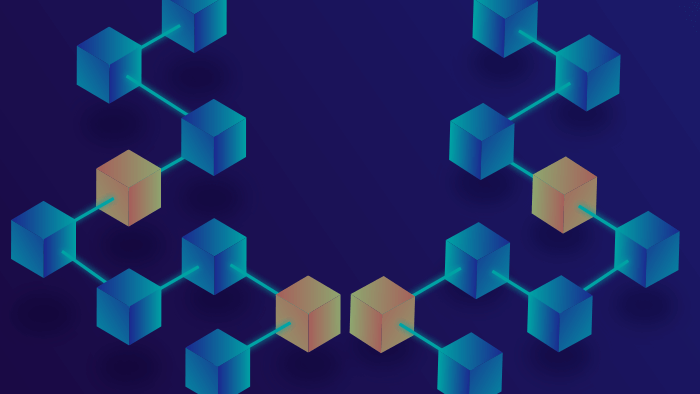 Blockchain technology was introduced to disrupt the financial sector. Many financial institutes and banks have leveraged blockchain to make transactions secure and remove intermediaries.

But blockchain technology is not only restricted to the finance sector. From automobile to retail, healthcare, manufacturing, and travel, every industry is investing in blockchain to avail its benefits.

The technical concept behind the blockchain is similar to that of a database, but the interaction with that database is entirely different.

For developers willing to learn blockchain development, it is essential to understand how they will write software applications in the future and how different blockchain concepts like consensus, trusted computing, smart contracts, and file storage systems interact with one another in a decentralized environment.

To make you learn how to develop blockchain applications or to implement blockchain development in businesses, we have covered the following ground:

Understanding the basics of Blockchain Development

If you are a beginner, you should be familiar with the following terms:

Learning the basics of decentralized technology is not enough, there’s a lot to understand before moving to blockchain development. Let’s discuss some of the concepts which are common yet important for every blockchain enthusiast.

Whether you are a learner, innovator or entrepreneur, you should also know about the different blockchain consensus algorithms on the basis of which a blockchain platform can be chosen to build a dApp (decentralized application).

Here are the top blockchain platforms that support blockchain development

To learn more about the concepts of blockchain development and how we are integrating blockchain to enhance business operations across multiple domains, contact us and discuss your requirements.