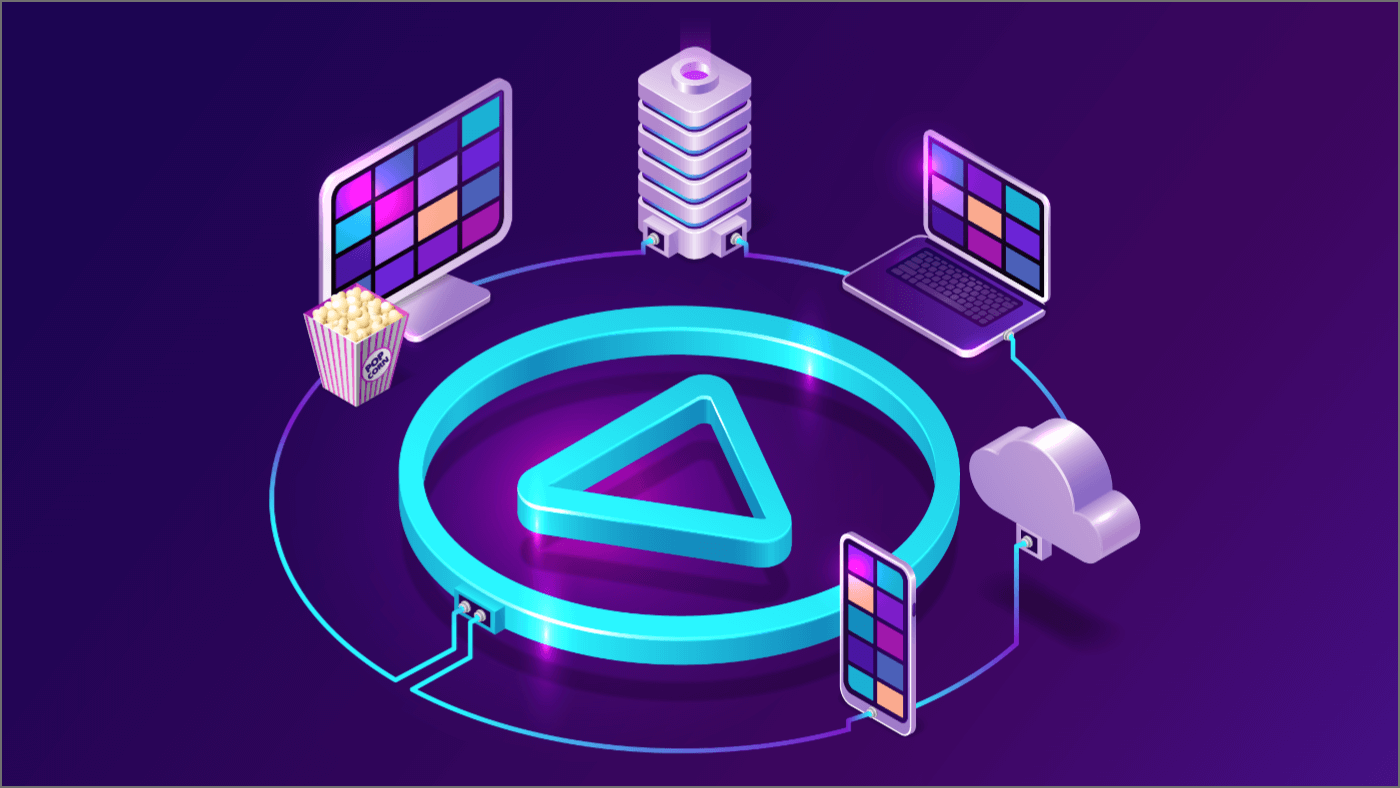 Innovations in video streaming are branching out across multiple verticals to meet users’ growing demand for engaging video experiences. While live streaming via CDNs has improved viewing experiences, OTT platforms have provided access to a wider range of content, and social video networks have provided a platform for individual content creators and influencers to monetize their work. It’s no surprise that video streaming consumes 80 per cent of all Internet bandwidth today.While everything appears to be in order on the surface, let’s take a look behind the scenes.

Streaming a video is exorbitantly expensive, and social video startups can face multi-million-dollar streaming bills. The expense of video streaming is primarily because of a process known as transcoding, which reformats raw video to make it compatible with a wide range of bandwidths and devices. Now, if we talk money, transcoding costs around $3 /stream per hour to a cloud service like Amazon and up to $4500 per month for one media server.
Due to such high infrastructure costs, either social media startups or broadcasters are forced to shut down their operations entirely or levy a heavy tax on their viewers or bombard them with advertisements.

Video streaming has gained enormous traction because of its salient features that give an enriched experience of visual media. People are changing their mode of entertainment from text and image-based formats to quick video illustrations.

Because of this major paradigm shift, video streaming is attracting major internet traffic, thus contributing to a large part of the online business. With the tremendous growth of video streaming, the demand for network bandwidth and storage is also huge. The storage, data transmission and streaming have been done by centralized cloud servers till now.

Talking about the centralized cloud servers, content creators do not have complete control over their data and have to adjust to the rules made by the central cloud servers.

Thus, there is an increased interest and need for uprooting centralized video streaming and bringing decentralization in the field of content transmission and video streaming.

The centralized video streaming has a client-server approach, in which the client directly receives the content from its designated server with some amount of delay which affects the entire process for instance the high rate hours. The mechanism of the client-server approach affects the server’s bandwidth and can easily bottleneck the entire functioning of the system because there are a large number of client requests.

A lot of streaming servers cannot feed more than a hundred streaming sessions at the same time.

As there is only one central server, hence the client-server model is prone to a single point of failure, which is not the case in the P2P network platforms.

How is a decentralized video streaming beneficial?

Blockchain technology works as a peer-to-peer network, eliminating any central authority. P2P network provides features that do not focus on one single server but work by distributing the media content. Video content curators benefit from the decentralized mechanism of blockchain because they directly publish and deliver the video content to their audience without any intermediary intervention or central server.

Video streaming is much better when done on a decentralized platform as it uses a P2P structure. With a P2P network, the probability that one stream can split and get scattered is higher. This happens because the replication rate of the video streaming is higher in P2P than it is in the client-server CDN structure. Creators and audience, both parties have access to join the blockchain network without any intermediate controller. The content curators independently broadcast their content on the network, which after getting an affirmation and consensus by the other nodes is received by the audience.

With the help of blockchain, content curators earn revenues in the form of crypto tokens from the audience. They earn it when the audience pays subscription fees to subscribe to their favourite streamers. Along with this, the audience can too earn a good amount of reward if they want to rent their excess disk space and the network bandwidth for storing and publishing the videos. Let’s now understand the ways in which blockchain transforms video streaming in the next section.

How does decentralized video streaming work?

Decentralized video streaming works on a distributed network. To access a blockchain-based streaming platform, you will have to access nodes on a decentralized network that is dedicated to the streaming protocol. Nodes are the computers that store blockchain’s blocks data and act as infrastructure for the peer-to-peer network.

Thus, different from torrenting, the seeders or the orchestrators are straight away monetized to implement the orchestrator nodes and the internet bandwidth for streaming the videos. To be an orchestrator, the participant has to stake some amount of tokens on the blockchain platform. This will help prevent any irrelevant behaviour on-chain. If any of the orchestrators’ functions or transcodes the video in a malicious way, the tokens owned by them will be slashed.

What are the advantages of blockchain-based video streaming?

The various ways in which the blockchain supports and reinvents online video streaming are as follows:

Storage space optimization is very important in context to the terabytes of content delivered on the online platforms daily. Therefore, a blockchain-based content delivery network is essential as it helps in using the collective ideal storage space from the users spread across the globe.

With the help of a blockchain-based management system, the content creators can use the collective unused space by converting the space into P2P cloud storage and data delivery system.

One of the most common issues of online media and the OTT sector is the security of ownership and access to creators’ content. For instance, in centralized a video streaming platform, where one of the users pays for using the platform and thus, the videos cannot be seen by others. This lacks transparency, unlike when you buy a DVC or CD in which you own the cassette.

With the help of blockchain, the issue of ownership can be easily addressed at a protocol level. Blockchain helps the creators and the audience encrypt their videos and store those videos permanently using the IPFS swarm. Blockchain broadcasts the video content in an autonomous manner with the help of various relay nodes and IPFS, thereby maintaining transparency and integrity of ownership in a decentralized way.

To avoid third-party intervention in revenue earning, blockchain smart contracts help in direct communication to establish an independent relationship between creator and audience. It eliminates the intermediary cost and automatically looks out for license security.

Blockchain enables users and content creators to make micropayments online without incurring any transaction expenses or service fees. The user may utilize a cryptocurrency wallet to monetize their monthly spending by utilizing a blockchain-enabled browser. The browser may then obtain licensing information from the public blockchain and examine the uploaded media using content IDs.

As a result, it uses on-chain payment to ease the transaction between the user and the content owner.

Virtual content creators are well aware of the implications of intellectual property laws, as well as the convenience with which their work may be stolen or copied. They have the right to demand ownership compensation if their intellectual property is used for commercial reasons.
When working with a larger corporation, the responsibility of protecting intellectual property rights are solely of the content creators’. Implementing blockchain technology can make defending copyrights much easier. Once produced, the blocks, which are stored on a multitude of servers throughout the world, cannot be changed. As a result, content owners will have total control over their work.

What are the various components of blockchain-based video streaming?

An OTT service provider or a user who wishes to deliver the video via network to the audience is known as the broadcaster. The broadcaster transcodes a video with encryption and packaging, where the different entities on the network act as nodes to validate these tasks in return for payments in cryptos.

The broadcaster can make a choice in terms of the distributed network of relay nodes to channelize and distribute the video for streaming. These relay nodes minimize the network latency and also provides high scalability.

There are various consensus protocols like PoW or Proof-of-work and PoS or Proof-of-Stake that are used by the blockchain-based video streaming platforms.

The communication sub-module powers the connection protocols on the video-streaming platforms for the decentralized storage communication between the various nodes.

The events sub-module looks for different communications like video transmission, user-interaction and display during the streaming process.